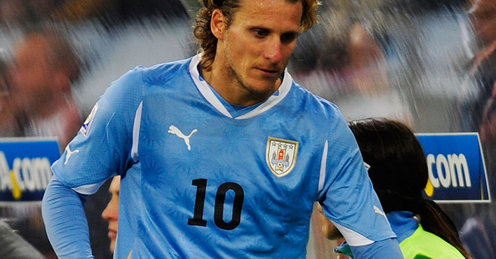 Diego Forlan is to leave La Liga club Atletico Madrid after four seasons and will join Serie A side Inter Milan, the Uruguay striker announced on Monday.

A La Liga topscorer with both Villarreal and Atletico, the former Manchester United forward was voted best player at the World Cup finals in South Africa last year as Uruguay reached the last four.

"Farewells are always hard, because it has been four years plus the three at Villarreal and now... I will be leaving behind people's kindness, which I will never forget," Forlan said at a news conference in the Spanish capital.

( Collapse )
sorry for the overlap in the two articles i posted, but i really wanted to share as much of his words as possible, while still covering the general terms of his departure. 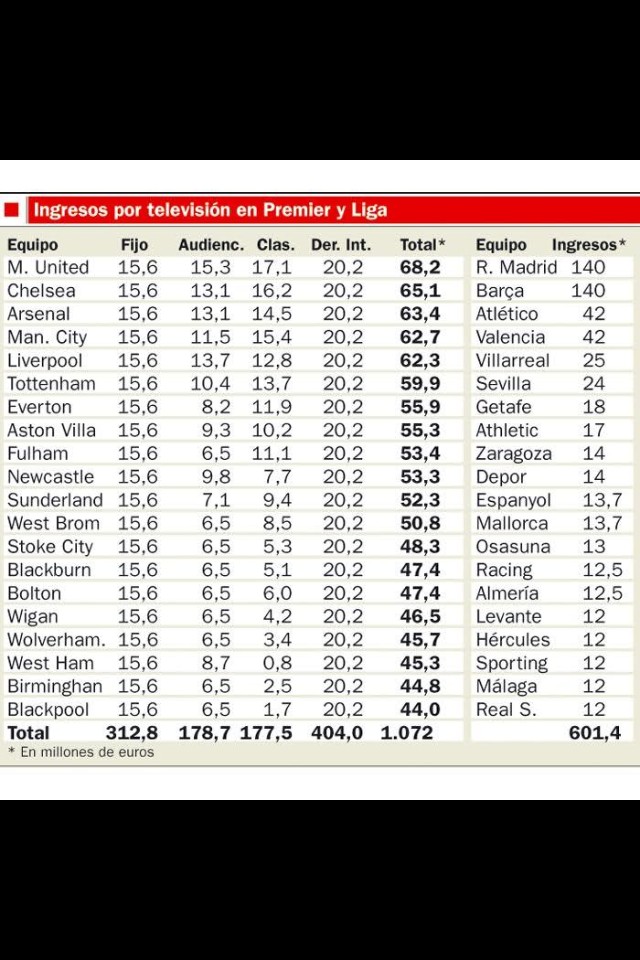 U.S. Soccer announced today that D.C. United midfielder Chris Pontius has been called-up to the U.S. Men’s National Team for two friendly matches against Costa Rica and Belgium. Jurgen Klinsmann’s squad will host Costa Rica at The Home Depot Center in Carson, Calif. on Sept. 2 and will then travel to Brussels to face Belgium on Sept. 6.

This selection marks Pontius’ second experience with the U.S. Men’s National Team, as he was called-up for a ten-day training camp in February of 2010 in preparation for a friendly match against El Salvador. Following the camp, the United midfielder was selected to the preliminary 20-player roster, though he was not included in the final 18-man game day roster.

Pontius is having a career year in 2011, as the California native has scored seven goals in 24 MLS matches (all starts). The midfielder also has two assists to his name. Following a tumultuous 2010 campaign, in which he missed much of the season with a hamstring injury, the 2009 MLS Rookie of the Year finalist has been one of United’s top performers this term. Pontius was selected by the Black-and-Red with the seventh overall pick in the 2009 MLS SuperDraft. He went on to play in 28 MLS matches (23 starts) during his rookie season, scoring four goals to accompany three assists.

tralala probably only 3 other members care~~ A dynamic lineup of stars – including a U.S. veteran, an NBA champion, a film and TV star, a TV host and journalist, a Grammy-nominated singer, a supermodel, a reality TV star, a showbiz legacy and activist, and a World Cup star -- will take the stage for the two-hour season premiere of “Dancing with the Stars,” MONDAY, SEPTEMBER 19 (8:00-10:01 p.m., ET) on the ABC Television Network. All 12 couples will dance for the first time on live national television on MONDAY, SEPTEMBER 19, either performing the Cha Cha Cha or The Viennese Waltz.

Airing on TUESDAY, SEPTEMBER 20 (8:00-9:00 p.m., ET.), a live, one-hour special, “Dancing with the Stars: Meet the Cast,” will feature the most exciting moments from Monday night’s performances, with commentary from the judges and never-before-seen footage from the teams’ first weeks of training. Then, on the season premiere of “Dancing with the Stars the Results Show,” TUESDAY, SEPTEMBER, 20 (9:00-10:01 p.m., ET), the couple with the lowest combined judges’ scores and public votes for their performance will be sent home in the season’s first elimination.