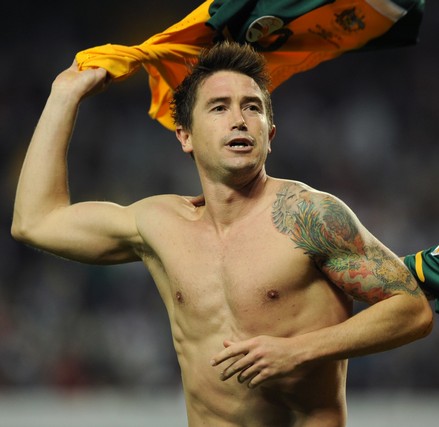 I thought the will he or won't he saga would never end. Happy for the A-League fans for his "homecoming", it's good for the league. I hope he stays injury free and works well to get in form for Victory! And I also hope this will increase Victory's membership.
Collapse