We've been following ONTD Football for many years now and love it! With the number of female football fans here, we hope you will be able to give us your support :) Last month, we launched our web channel, Futbolita.TV where we covered three Premier League teams on their Pre-season tours in Asia - Arsenal, Liverpool and Chelsea. It was really fun & we interviewed players and fans as well as attended the club events!

So check out our first video featuring Arsenal (plenty of Nasri, Vela, Chamakh, Wilshere to go around...) and if you like it, please share it/ let us know what you think!! (Next up : Liverpool!)

Spain coach Vicente del Bosque handed a first call-up to Thiago Alcantara when naming his squad for next Wednesday's friendly against Italy in Bari.

Barcelona midfielder Thiago, 20, was born in Italy but moved to Spain as a child before going on to represent his adopted country at U-17, U-19 and U-21 levels.

The 22-man squad features a recall for Sevilla striker Alvaro Negredo, but the likes of Barcelona's Carles Puyol, Benfica's Joan Capdevila and Cesc Fabregas of Arsenal miss out. 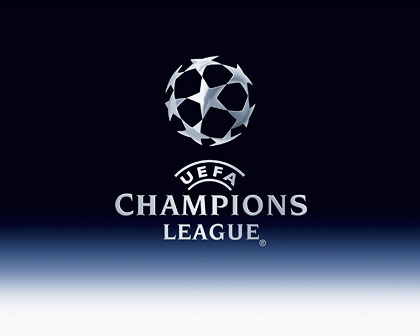 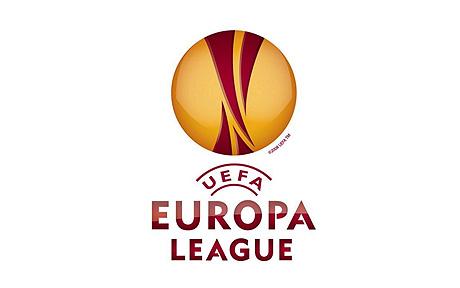 ÉRIC ABIDAL: I AM NOT AFRAID

THE SCAR OF THE WARRIOR - CROSS POSTED from _fcbarcelona LJ
by Riccardo Romani, photos by Antoine Doyen shamelessly downloaded from tumblr cos my scanner sucks

Two months ago at Wembley stadium he lifted the Champions League trophy while wearing his Barcelona shirt and the captain’s armband his teammates gave him. Two months before that, he was diagnosed with liver cancer.