The new English football season kicks off with the traditional curtain raiser Sunday, a Battle of Manchester which pits last season’s FA Cup winners City head-to-head with Barclays Premier League champs United for the Community Shield (live, FOX Soccer, 9 a.m. ET). It’s a usually a ceremonial matchup, but this time the Community Shield pits two of the best teams - and increasingly bitter rivals —-in what is nominally a “friendly” game.

This figures to be a slugfest instead of an August walk in the park as both teams look to send a critical message - that they will be the club that breaks free of the pack. Make no mistake, the Barclays Premier League has become that kind of dogfight.

LESS THAN TWO WEEKS TIL THE START OF THE EPL, EVERYONE! Who do you think will win the league / shock everyone this season? 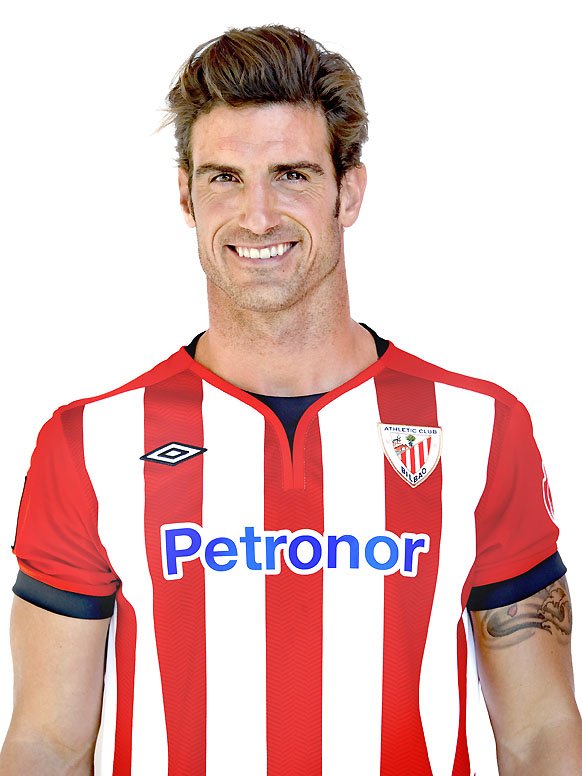 It's the offseason so I'm taking advantage of that to spam the community with beauty :D