International soccer authorities and law enforcement officials are struggling to combat rampant game fixing by what they describe as sprawling networks of organized crime, a problem that has plagued the sport for decades but appears to have intensified recently.

Game-fixing scandals are engulfing men’s professional leagues around the world, from Turkey, whose top officials are meeting this week to determine whether the coming season will have to be delayed pending an investigation, to South Korea, where dozens of players have been indicted over the past several weeks. Authorities attribute the apparent burst of fixing cases to sophisticated criminal operations based in Singapore, Malaysia and elsewhere in Southeast Asia.

Stavros Psomiadis, owner of the top-tier soccer club Kavala, is one of 84 people in Greece who were arrested last month.

because if there's any organization i trust to root out and destroy corruption, it's definitely FIFA.

The Premier League is one of the strongest leagues in the world with many teams possessing a large number of big name players, who can make a difference in a lot of games. Most teams also emphasize on a strong youth academy which can produce the stars of the future and though some clubs find it difficult to find enough playing time for their youngsters, there are clubs like Arsenal, Manchester United and recently, Liverpool who are willing to bring through youngsters who can excel in the future.

In the last season, a number of players unexpectedly broke into the first team of the club and performed excellently when provided with opportunities. Jack Wilshere, who could have gone on loan in the first half of the 2010-11 season, went on to establish himself as one of the best players at the club and has a bright future ahead of him. Similarly, Javier Hernandez, who was signed by Manchester United, was expected to be used sparingly in his first season at the club but Sir Alex Ferguson was very impressed by the youngster and he played a crucial role in their historic 19th title.

It is expected that there will be some players, who will go on to have a breakthrough year, in the 2011-12 campaign and here are my predictions for 10 youngsters who could make it big in the next season.

Beautiful list is beautiful, tbqh. Who do YOU think will be the youngster to truly step up and prove their worth in 2011? 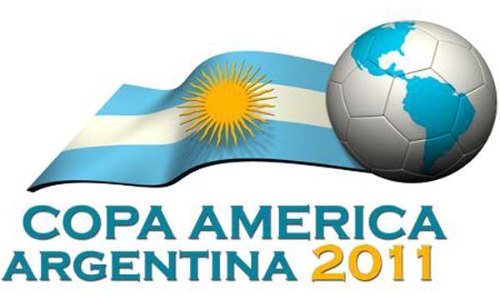