I know some of you have been watching Copa America so let's discuss it a bit.

Sorry to my Argentina friends but a lot of the stuff in English is about how they are, ahem, underwhelming so far. If one can be considered a stan for football writers, I'd say I'm one for Jonathan Wilson, so here's his article on the matter. 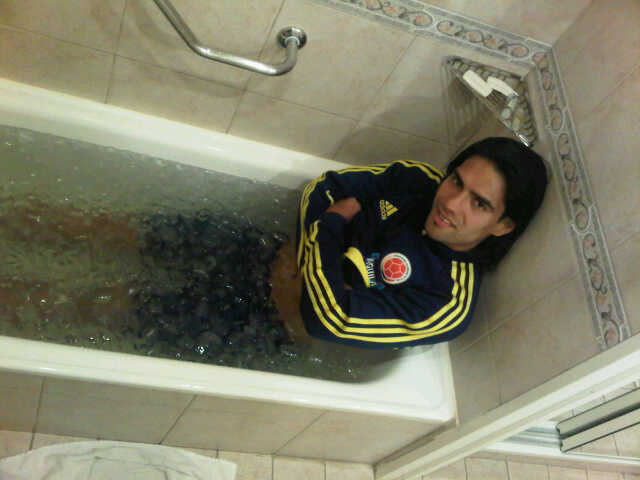 Anyway, what are your thoughts on the matches so far? I've seen a few, and speaking as someone who wants Colombia to win, I was very pleased by this match, not just because it was a draw with Argentina in Argentina, but because it was an improvement over how they played vs Costa Rica; they looked like they had more ideas and like Wilson said, it could've been a win if they didn't miss their chances so badly (I also had a massive WTF moment when Gago came on, negl). Brazil v Venezuela was also fairly nerve-wracking to watch, and I'm impressed Venezuela managed to hold out that well.

ps- I am going to be on a road trip from tomorrow until the middle of next week so direct your complaints/nudes/candy to the other mods.

Friendlies in the US with European teams

Maybe you can say which ones you're going to in the comments?

Since we're now in transfer season, players are coming and going and usually the medical tests are a great opportunity to see them in all their "glory" or to discover hotties who are quite shy in the field.

I'm gonna show you the medicals in Athletic, can you show me yours? :p