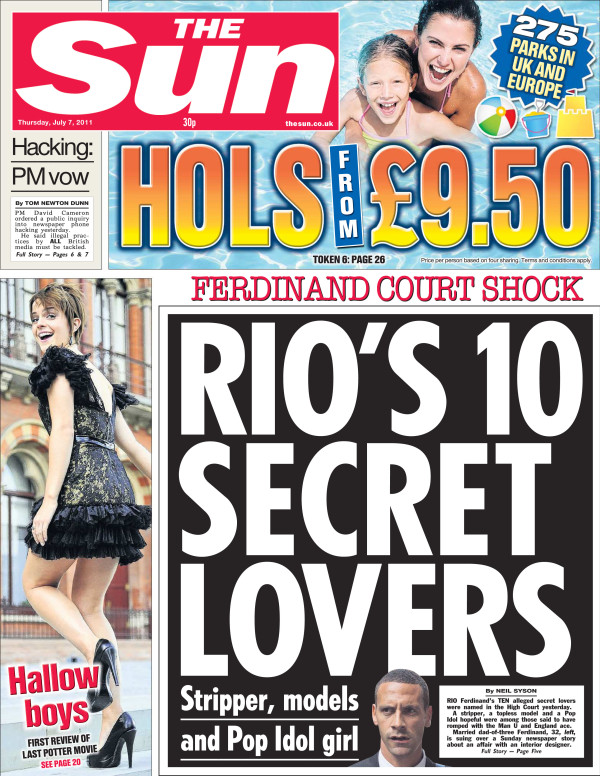 Part of a stadium roof has collapsed in the eastern Dutch city of Enschede, trapping an unknown number of people in the rubble.

The collapse happened during building work at the FC Twente football stadium.

"Part of the roof has collapsed. There are people under the rubble. We don't know how many," a police spokesman told Reuters news agency.

Dutch media say two girders came down. Firefighters and ambulances have rushed to the scene.

A local paper, De Twentsche Courant, reported on its website that at least five people were injured (edit: Latest reports say that one person has been killed, 13 more have been injured.)

No match was being played at the time. The stadium - called Grolsch Veste - is being expanded to accommodate 32,000 fans ahead of the autumn season.

this is so awful. thank god there was no match on at the time. i really hope the rescue operation is successful and nobody is seriously hurt. :(