Samir Nasri has cast more doubt over his Arsenal future by admitting he may not sign a new contract.

The 23-year-old midfielder, who is entering the final year of his current deal, has also refused to rule out a move to Manchester United.

Speaking to French sports programme Telefoot, Nasri said: "I don't know if I will sign a new contract, the discussions are ongoing.

"Do I want to go to United? First, we should see if it's real and concrete."

The versatile attacker, who joined the Gunners in 2008 from Marseille, has scored 27 goals in 124 appearances.

He particularly impressed during the first half of last season, which was his most productive to date at the Emirates, scoring 15 goals in 45 games in total during the campaign.

Also, do we not have a Nasri tag?!

Klose, who has been linked with Lazio and Valencia, said: "I have had four beautiful and successful years at Bayern and I thank them warmly. It was special to play for this club."

Boateng? Mite b cool. . .but at this price, cool doesn't seem real cool to me.

Iran's dream of competing in the London 2012 Olympic women's football tournament have been crushed by an unexpected ruling that their Islamic dress broke Fifa rules, said a football federation official in Tehran. 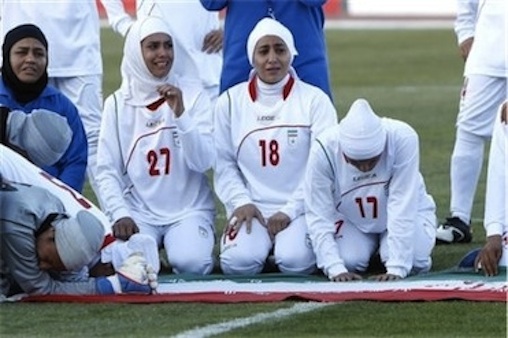 Ryan Giggs has found himself hitting headlines once again, this time for an alleged extra-marital affair with his brother’s wife.

Ryan's brother and his wife Natasha 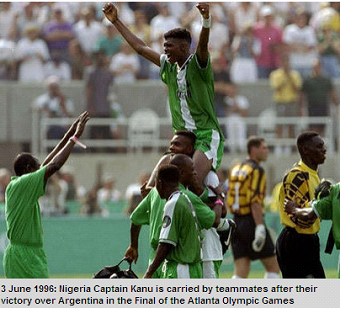 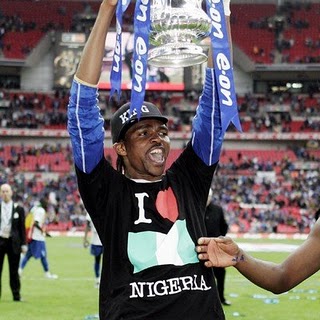 A number of stars and legends have been invited to play in the long-awaited testimonial match for Nigerian star Kanu, to be played in Lagos, Nigeria, on Saturday.

Media reports in West Africa confirm that Ghanaian stars Michael Essien (Chelsea), Asamoah Gyan (Sunderland) and Sulley Muntari (Inter Milan) are to be at the match.

They will rub shoulders with a legion of past and current global icons of the game, including Senegalese footballer El Hadji Diouf (Glasgow Celtic), Cameroon's Samuel Eto (Inter Milan) and Togo's Emmanuel Adebayor (Manchester City, on-loan to Real Madrid).

Essien is expected to dash straight to the airport after the last whistle in order to make the flight to Paris, France, where he will attend the wedding of his Chelsea teammate Didier Drogba.

( Collapse )
also there are like no tags that apply to this post. :( none for nt: nigeria. nothing for gyan, nothing for peter odemwingie even? So, I've just rejoined LiveJournal after a loooonnnggg absence. That however doesn't mean that I don't spend time reading all the posts on this community because well it's just too much fun to be missing out on.
( Collapse )
Collapse