"I'm on international duty at the moment but following several reports in the media I think it's important to clarify some recent comments attributed to me.

"These reports falsely suggest that I recently made negative comments about Spanish and Chelsea players, I would like to make it perfectly clear that I haven't done an interview with Sport 1 or any other outlet in recent weeks and I've certainly not been rude as the comments suggest.

"I respect my colleagues of Spain and Chelsea and look forward to playing against them for many years to come. I sincerely hope that all football fans worldwide don't take these misleading reports seriously.

AH well, sorry to ruin your party folks. i guess no one has the ballz to actually say that. except Zlatan.

Ronaldo’s recipe: victory in Lisbon to go on holiday with a smile 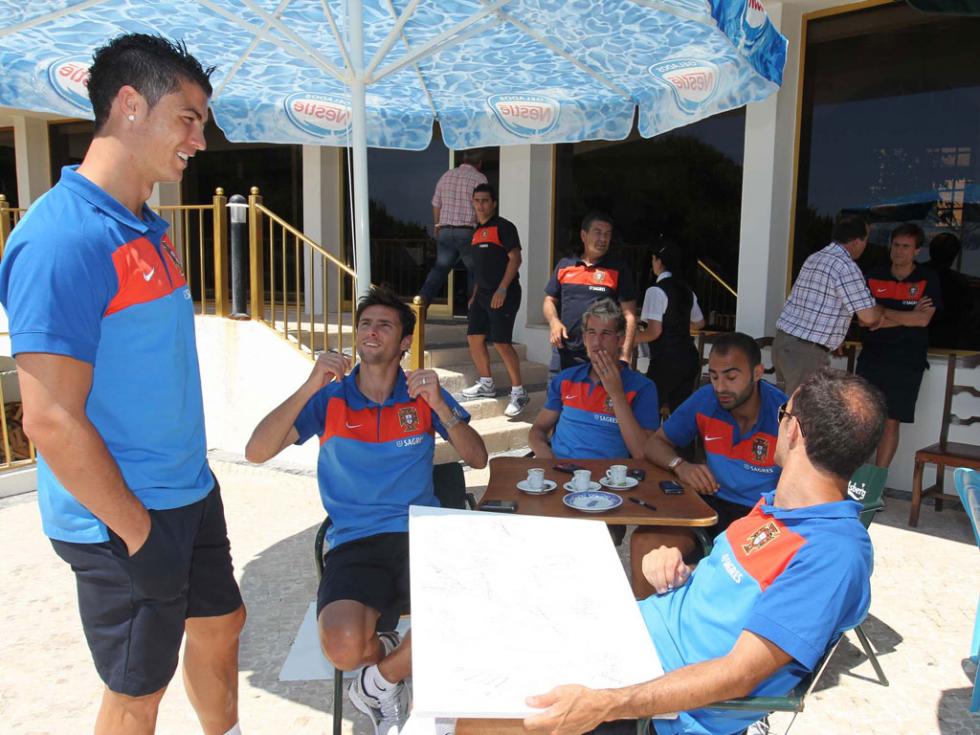 ( Collapse )
Rooney just confirmed he got a hair transplant cause he was going bald at 25. that's all. now back to your regular lives.

Gamba head of team operations Hiroyasu Yamamoto added: "Nothing is finalised yet but he (Usami) has a clause in his contract to move if a foreign team comes in for him and we can't stop him."

Chelsea bitch is gonna chelseabitch. Two articles courtesy of this week's copy of The Economist - one about the farce that is FIFA, and another, less explicitly football related but still interesting -- about regional accents in the UK. I photod the articles and personally highlighted the key bits -- the ~real life~ equiv. of bolding the key passages ;)