Newcastle have hit back at their former striker Michael Owen after he suggested they were a "poor team" on Twitter.

(Mini-Frenchie is down with the gays.)
In the US, it's been a huge deal that a couple of players in major sport have filmed PSAs against bullying and in favor of gay marriage in the last few weeks. L1 sees those two guys and raises them a Red Card Homophobia video (which I cannot get to embed) featuring a whole bunch of footballers with balls, including Giuly, Chalmé, and Pjanic. Additionally, Nice, Montpellier, PSG and Bordeaux have all signed a charter put forth by Paris Foot Gay against homophobia in football. Well done, L1.

Here are the best/least blurry of the photos I took today! It was a lot of fun, absolutely cannot wait for tomorrow :D 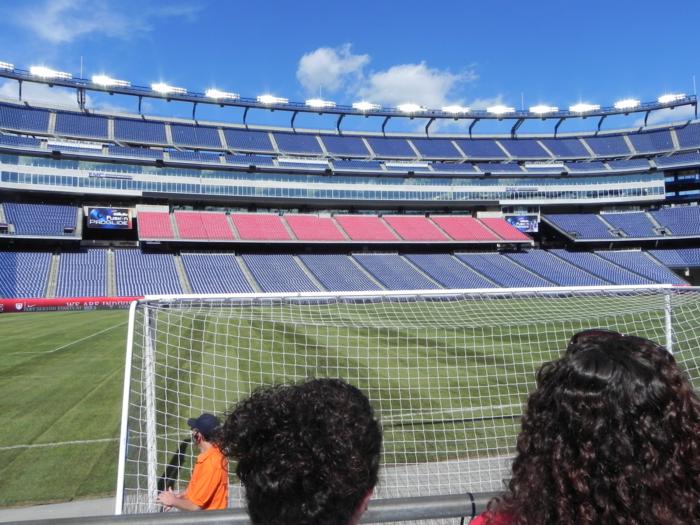 It was a beautiful day at Foxboro!
( Collapse )
Collapse