The 2010-2011 season in numbers, courtesy of The Gruniad
( Collapse )
Also, they're doing their end-of-season votes at The Guardian (here), and I like their topic names, but not necessarily the ten nominees pick for each.

So I was wondering, if you'll nominated a couple, then I'd pick the ten in each category that had the most votes and then we could conduct our own voting! I'm not gonna nick all of their categories, just six: Showing in selected cinemas in Barcelona. 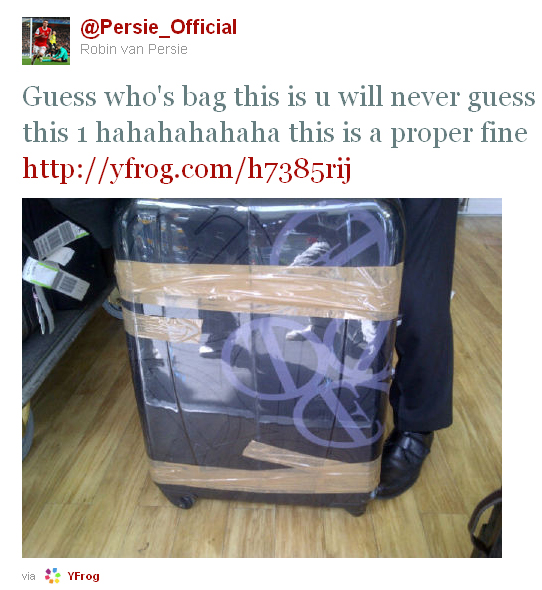 Well, apparently Canada also has a national team and Canadians should support them if this video is anything to go by:

Support Local Football is a grassroots movement to raise awareness about Canada's national soccer teams and get Canadian supporters in the stands. The video features fans as well as local Toronto media personalities (some may recognize Nigel Reed (CBC), James Sharman & Kirstian Jack (The Score)) telling us why they support Canada.

I think the easy way out is to go "Oh, but Canada sucks, we're only good at hockey." We're not only good at hockey; hockey is the behemoth but other sports exist and we're pretty decent at some of those too! Canada's international ranking is low, but with strong support the only way to go is up.

If you're in the GTA why not go to the Canada vs Ecuador game on June 1? Tickets are only $20 bring a friend and just have a good time. Don't forget your red and white :) And if you're in another part of the country (like I am), consider contacting the Canadian Soccer Association to ask them to host friendlies in cities outside of Toronto. Here's hoping the Support Local Soccer movement spreads from sea to shining sea.

Cars belonging to journalists and photographers camped outside the home of Manchester United footballer Ryan Giggs have been vandalised.

A group of masked men pulled up in a transit van to the street in Worsley, Salford, and attacked six vehicles.

Reporters said tyres were slashed, while cars were kicked and covered in flour and eggs.

Greater Manchester Police were called to the scene earlier and said inquiries were continuing.

Giggs was named in Parliament as the married footballer exposed on Twitter as having an injunction over an alleged affair with reality TV star Imogen Thomas.