Tonight in France, Lille OSC won Ligue 1 for the first time since 1954 and secured the double in the process. They drew 2-2 with Paris Saint-Germain -- whom they beat last weekend for the Coupe de France -- even though PSG had both a player and their manager sent off. Article about the league and pics from both the league and cup below! 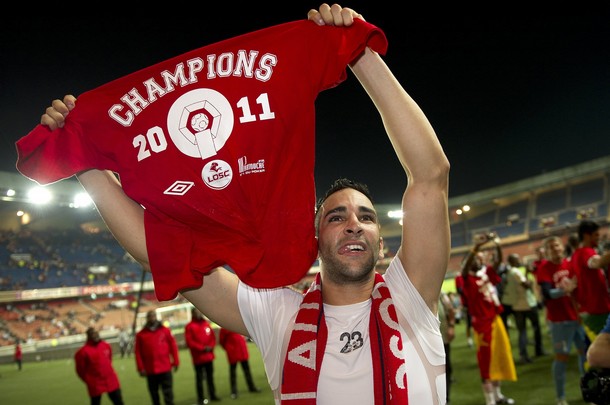