They are gonna milk it for everything it is worth hahahahaha

Porto's league trophy celebration at the Estádio do Dragão

Jacinto Paixão, one of the referees involved in an investigation that was opened in 2004 in Portugal after discovering a huge web of corruption in Portuguese football, reappeared last week to confess. Apparently, FC Porto used to "take care" of the referees, paying them, inviting them to travels and they were offered high quality prostitutes or any type of gift they wanted

However this is the video confession that Jacinto Paixão made in just in case anything would happen to himself or his family, which he hadn't released until last week:

A Football Association regulatory commission has warned Sir Alex Ferguson as to his future conduct following comments the Manchester United manager made about the referee Howard Webb.
The FA received a huge amount of criticism for raising an improper conduct charge against Ferguson over the positive remarks he made about the official ahead of United's Premier League win over Chelsea earlier this month.

Ferguson is not believed to have offered a significant response to the charge. And on Tuesday he learned he will face no punishment, beyond a gentle reminder not to do it again.

"A regulatory commission has warned Sir Alex Ferguson as to his future conduct," said an FA statement. "Ferguson was charged with improper conduct, relating to his pre-match media comments made about the match official Howard Webb on 6 May 2011.

"The chairman of the commission made the following statement following the hearing: 'This rule was brought in at the start of the 2009-10 season and this was reiterated formally to all clubs again on 21 October 2010. This is a clear breach of the rule and it is the first time such a matter has been placed in front of a commission.

'As a result of this charge the commission were aware of other occasions where pre-match comments were made by other managers. In this case, it was considered to be a minor breach, but a breach nevertheless, and it should be taken as a warning to all managers in the future that any such breach, even positive comments, are likely to result in a charge by the FA.'"

It was expected that Ferguson would not be harshly treated over this latest disciplinary problem, which came just three weeks after he completed a five-match touchline ban for negative comments made about Martin Atkinson, following his performance in United's 2-1 defeat at Chelsea in March.

England handed extra Europa League place through Fair Play ranking
( Collapse )
What about you, loves? Who's the most booked player on your team? Do you think this is a fair reflection of who your ~dirtiest player is?? And who needs to train? 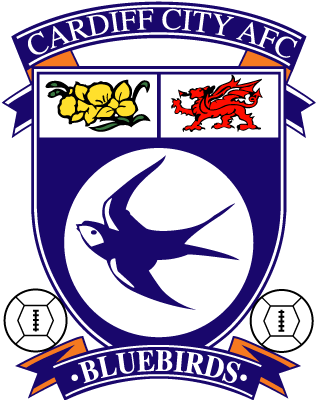 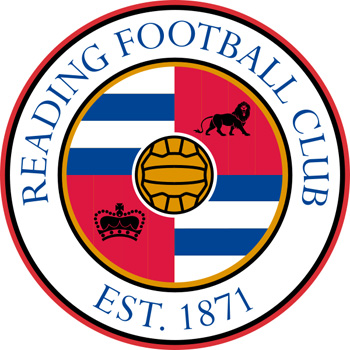 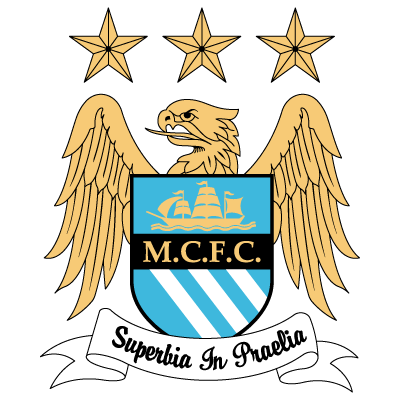 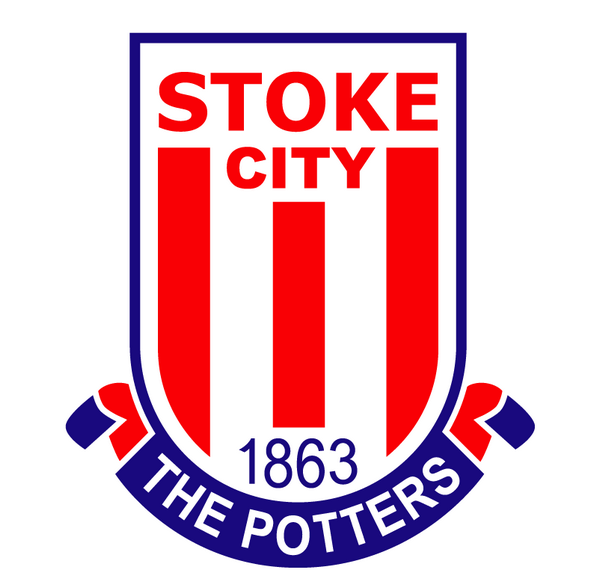 There are no introductions required as Dublin's inaugural major showpiece brings together FC Porto and SC Braga for another first – an all-Portuguese final on the continental stage with the UEFA Europa League trophy at stake.

(May the best team win, at the end of the day it's still a historic day for Portugal and the league)
Collapse