Let me know if there's any additional/good info to add the post! 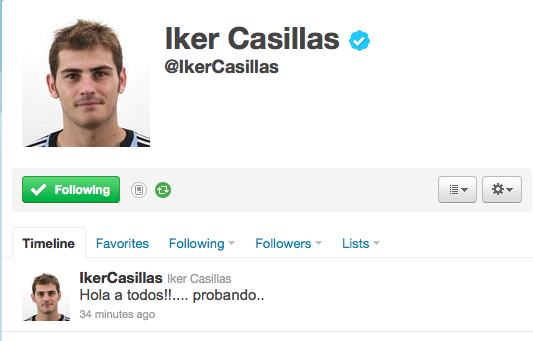 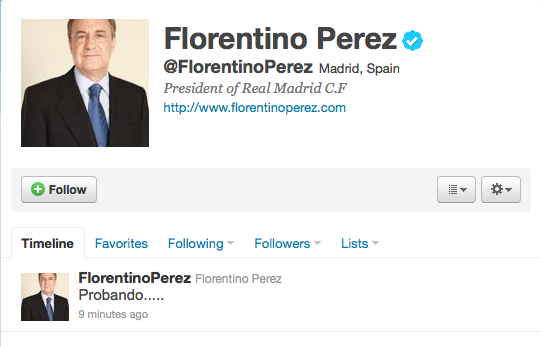 They just did this to prevent imposters. fuck them. i didn't want them on twitter anyways...... I was wondering who y'all think are the smartest footballers?? In the premier league, I think David James and Frank Lampard fancy themselves as ~philosophers~ (James writes for The Guardian and loves to try and slot in a three syllable word now and then, and to be fair he is more sensible than the majority of footballers) and Frank Lampard went to the prestiguous private Brentwood School, and bloody loves bringing up that A* he got in Latin GCSE (I've only heard him mention it about 34983409 times, lol). But someone who has him beat in terms of academic achievements is Nedum Onuoha, who did Maths, Business and IT for A-level and got three As, lad!! And in terms of general intelligence not measured by exams, I'd say Cech; all the Chelsea bungs (bar Lampard, who says himself, lol) name him as the smartest dude on the squad, and his gentle giant demeanor just exudes a kind of quiet intelligence. He likes James Blunt though, eeeep! After I read that recent interview with Sala, I thought he came across as a very sensitive young man as well, plus he's fluent in English, Dutch and French. Though, thinking about it, a good number of the premier league probably know three or four languages. Like, I'm following Zabaleta on twitter and I think it's adorable how he sometimes tweets the same thing, once in English, once in Spanish. (side note: which footballer can speak the most languages?!) Which puts our England boys to shame really; they only know English, and not even that all that well when it comes to interviews! ;) And lastly, in terms of general guile and PR-savvy, Vinnie Kompany recently did something that made me think he was really clever; it was around the time when the English Meeja were going to town with their "Man City are a team in crisis who have no team spirit, everyone hates Balotelli" agenda, and before a game Kompany made sure the cameras picked up on him going over to Balotelli and giving him a bear hug. I was really impressed with that, purposely not playing into the media's hands, and that.

Lastly, words can't say how much I love this pic of Ash looking all perplexed on the piano, what I wouldn't give to hear the results!

That being said, I don't follow any leagues outside the premier league, and I'm sure all the other leagues have much brighter footballers, so, who would you say? :)