From Nani to Narnia, no theory is left unturned as Giles Smith asks who damaged the Manchester United dressing-room wall.

As you all know, a hole was left in the wall of Manchester United's Wembley dressing room following their semi-final FA Cup defeat to Manchester City last week. Many theories have been put forward to explain the origin of the hole for which Untied have been forced to pay a £50 fine. This morning, Times newspaper correspondent Giles Smith came up with seven possible scenarios so I though I'd share (they're worth a giggle or two...)

EXPLANATION 1
A freshly showered Javier Hernández asked Michael Carrick if he could borrow his Lynx Twist. Carrick agreed and lobbed the canister of deodorant across the room. Unfortunately, the Mexico forward was unable to reach it and the deodorant struck the wall, with immense force, 54 times in rapid succession, leaving a circular hole in the plasterboard three inches in diameter, for which United were later obliged to apologise to Wembley.
( Collapse )
Source. Who do you think in responsible for the hole? Wayne Rooney? Sir Alex himself? A host of recent Premier League referees? 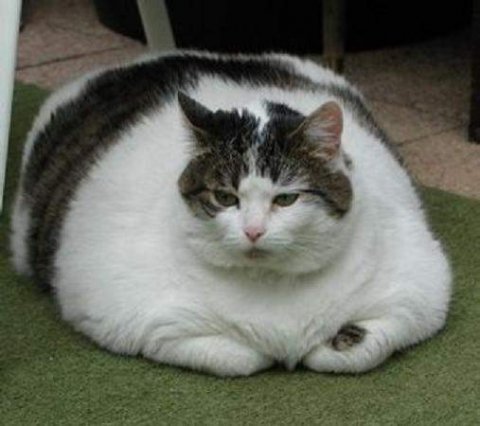 source: my twatter. you are welcome chelski

(title because Torres cutting his hair = the ultimate Samson act. And because our owner buys stuff without much regard to the consequences. And because Rachel and Quinn duet this song in the upcoming episode of Glee and it's amaze.)

HIYA. This little known thing called "Fernando Torres actually doing what a striker ought to do and scoring for Chelsea at long last" happened today! And it happened in the London derby between Chelsea and West Ham, the clash of the rah West Londoners and the East Enders. Ancelotti went with the three-prong attack that served him so well in the 3-1 wins over Birmingham and West Brom (I saw neither match against the two Midland teams; was watching the NLD when the Chels-Birmingham match occured and was in Liverpool actually in the Everton-Blackburn game during the West Brom-Chels match, otherwise, I would have done a spam for it. I don't like to spam for matches I ain't seen cos I feel like a bad bung) meaning that Torres was benched and the Malouda/Drogba/Kalou attack started. However, it took time for Chelsea to find their feet, as West Ham, rock bottom of the premier league, were playing for their survival. And they did a pretty damn decent job of it, but were no match for Ashley Cole (best LB in the world, I know I remind you every time I do a fracking picspam but don't you bloody forget it. :p) gave a peach of a cross to Frankie Lamps, who scored aptly. Then the second half. Drogba came off for Torres (and didn't look happy about it, le sigh), and Torres looked as thirsty as the Stamford Bridge pitch looked wet. He bloody wanted it, perhaps galvanized by some shitty journalism that has been written about him in the past week, so much so that, when he missed the ball a first time in the penalty area, he doubled back, and zinged in the ball. It was the tightest of shots and just went into the net, but OH LORD IT WERE BEAUTIFUL. Florent Malouda bunged in a lush third to add gloss to the scoreline, but tbh, this was Torres' moment. Good things come to those who wait, and whilst the premier league is probably realistically out of our hands, it was brilliant, bloody brilliant, to see Torres score a goal for us, and the manpile that all the Chelseabung players pile drived on him, showed that we all wanted it as much as he did. GOOD BUNG.