I'm sure I speak for the majority of us when I say we wept with joy when Iker held aloft the coveted Copa Del Rey trophy, not even 6 hours ago as we envisaged the scene as the Copa Del Rey joined all the other trophies in the Real Madrid trophy cabinet - for the next year at least.

Therefore it is with a sad and heavy heart that we have to report to you that the cup is no longer with us, it was a most unfortunate victim of Sergio "Cup Killer" Ramos who heartlessly threw the cup over the safety barrier, despite knowing that a fall from such a great hight, and with the high speed the bus was travelling at, there would be no hope of survival for the poor defenceless Cup.

As soon as the others realised his dastardly plan they tried to stop him but it was too late, and the Cup had already been dropped over the side and was lying mangled beneath the bus. First responders on the scene tried valiantly to save it but despite their best efforts it was just too late and there was nothing that could be done to save it.
( Collapse )
RIP Copa Del Rey, though we only had you with us for a short time, you will always have a place in our hearts

Aston Villa manager Gerard Houllier has been admitted to hospital, the club has confirmed.

Another draw to add to the week of draws but 3-3 is a little more compelling than 0-0, heh heh. 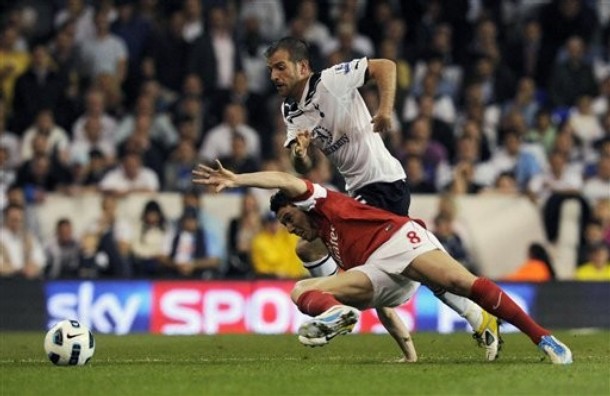 here are two good after-game breakdowns, if you care for that sort of thing: one focused on what Arsenal did and the other on what Spurs did.

idk I wish I could be more excited but it felt like two points dropped, points Spurs realllly needed to catch up to Man City. I imagine Arsenal fans feel the same. Hopefully neutrals enjoyed themselves!

are you ready?
Collapse