FRANCE '98 (I COULD ONLY FIND THE INTRO)


WE'VE ALL WITNESSED EUROS AND WORLD CUPS. WE'VE ALL BEEN DISAPPOINTED/HAPPY WITH THE RESULTS. HERE ARE SOME OF THE THEME SONGS FOR SAID TOURNAMENTS. FEEL FREE TO ADD THOSE WHO SRE MOST DEAR TO YOU.

Y'all, this made my day:

On Monday, Villarreal CF played Real Zaragoza and came away with a 1-0 victory. Giuseppe Rossi scored the only goal of the game via penalty kick, but not only that...
Rossi and Carlos Marchena celebrated by doing "the Dougie."

THIS IS SO RIDICULOUS AND BRILLIANT THAT I CAN NOT STAND IT. I have been in full fangirl mode since I first saw this video AND I NEED SOMEONE TO JOIN ME IN MY DELIRIUM. I have seen Rossi on Twitter talking to Jozy Altidore about the two of them doing this for a goal celebration one day, BUT MARCHENA? As if I weren't obsessed with that man enough as it is! I've seen it 10+ times now and it still cracks me up. ♥

P.S. - How cute is it that Hernán Sanz pronounces it "Doogie dancing!" It just makes me think:

GELSENKIRCHEN, Germany (AP) — Schalke says Germany goalkeeper Manuel Neuer won't extend his contract with the club but is giving no word on his plans.

Schalke said Wednesday that the 25-year-old has told club officials he won't renew his contract, which expires at the end of next season.

Schalke board member Horst Heldt says the club accepts Neuer's decision "with a heavy heart." He says that "the coming weeks and perhaps months will show" what Neuer plans to do.

Neuer has been linked by German media with a move to Bayern Munich.

Schalke has had an awful Bundesliga season but has reached the semifinals of the Champions League and the German Cup final. 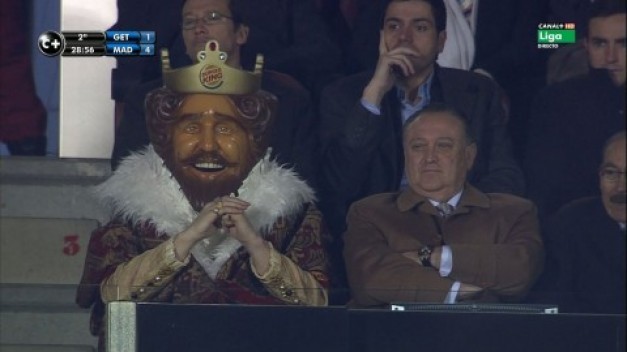 The Royal Emirates Group is to buy the Primera Liga club Getafe for about €90m (£80m), the Dubai firm has announced, reacting to reports linking it to the purchase of a Spanish club.

"It is Getafe … we will announce it in a big way tomorrow," Suleiman al-Butti, the project manager of REG, said.

REG, an investment firm chaired by Sheikh Butti Bin Suhail al-Maktoum, said in statement the club would be named "Team Dubai" although it was not clear whether that would become the team's official name.

The deal would be the third for a La Liga club involving a non-Spanish buyer in the past year following the sale of Málaga to a member of the Qatari royal family and the purchase of Racing Santander by an Indian businessman.

REG said Dubai's minister of culture, the Spanish ambassador and "many other corporate icons and members of the ruling family of Dubai" would attend an event scheduled for Thursday to announce the deal.

Getafe are 14th in La Liga with 37 points from 32 games and hovering just above the relegation zone.

I know we just had a post on this, but now it's confirmed that he's staying! 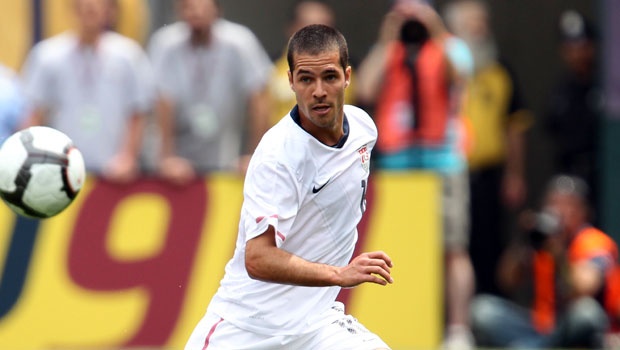 This is a HUGE lift for us. A midfield with Benny AND Shalrie Joseph? YES PLEASE.

And a wee bit of speculation about where the birthday boy's gonna go in the Summer: -
( Collapse )

So, last night Michael Owen played against Newcastle for Utd and he was booed by a majority of the Newcastle fans, which he was expecting, but it lead to one of the most epic Zorros ever when Mikey hit back at the fans who were being mean to him ...

( Collapse )
Babel who?
Source of awesome 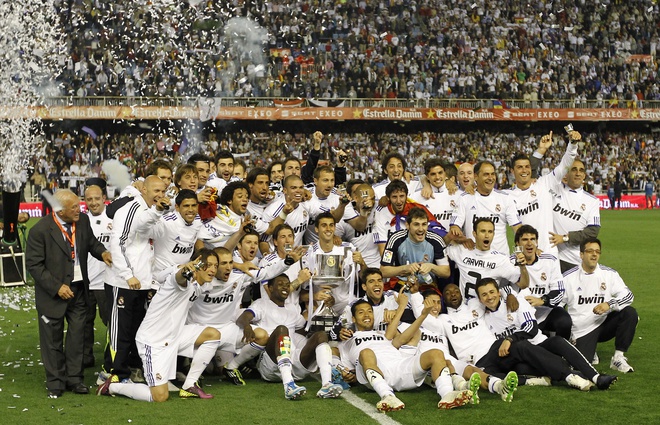