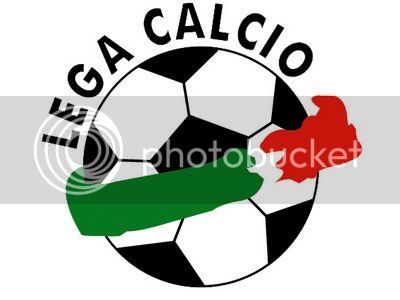 Salomon Kalou gave this amazing, beautiful, powerful interview with The Guardian, I implore you to read it, even if you don't care for Chelsea, because it really sheds light on some important issues, as well as fighting the good fight to show that not all footballers are knobs:

( Collapse )
Chelsea beat Wigan just now, in what was a pretty "meh" match. There was practically nothing to report in the first half; Wigan made things very hard for us. In the second half, Ancelotti subbed on Benayoun (who hadn't played since September) for Mikel and that opened things up a bit, but the most substitution was Torres on for Anelka, who actually did change the game. If wanting something were to get something, then, eff me, Torres should be on like his 19th hat-trick by now. But, it weren't to be, the Fernandon't Scorres trolololol still remains, but he definitely had his uses today. I'm worried as frick about Tuesday's game. in my mind we've already been knocked out. I'mma be a drunken teary self-pitying mess on twitter, consider this fair warning.