The club from Bergen, SK Brann keeps surprising the norwegian football world. Most journalists predicted relegation for the club this season, but over half of the journalists have changed their opinion after the 2nd round big win again Lillestrøm. Lillestrøm had an amazing opening this season, beating Stabæk 7-0, while SK Brann also surprised media Norway and their own city by winning 2-1 over league favorites Rosenborg in the first round.

Sk Brann (Brann = fire) keeps up the winning. Monday's match against Lillestrøm was predicted to be a tough match for the reds, but it didn't take long for Kim Ojo to give the reds a well deserved lead. The match ended 4-1 to SK Brann, putting them at 2nd place in the league with only a small goal difference up to the top.

The next match is against Fredrikstad at home, and the good news keep rolling in for the club. After winning the league a few years back, SK Brann has gone through some tough years, barely keeping their place in the league. Not only that, but the fans disappeared. During the first match of the season at home against RBK, only 8000 tickets were sold, and the main sponsor of the team Chess bought up the rest of the tickets to hand them out for free, making Brann Stadion have an incredible audience of 17.000+. Hopefully now, the fans will return to support the red fire that is SK Brann.

Can we get an club: SK Brann tag now, please?
( Collapse )

Chrismorgan10 Chris morgan And so after much pressure..mainly from girls it has to be said..a signed matchworn Martin Kelly shirt has joined the soon to be auction.. 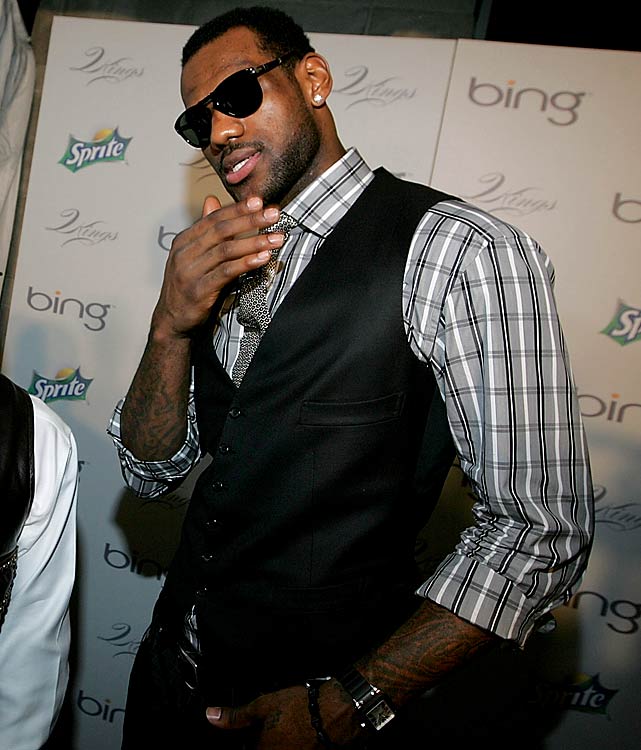 Basketball star LeBron James is joining forces with renowned hedge-fund manager John Henry and veteran Hollywood producer Tom Werner in a deal that brings together one of the biggest stars in sports and two of the world's most renowned teams.

The deal between Mr. James and Fenway Sports Group will give Mr. James a minority stake in the soccer club Liverpool, which FSG owns. FSG, which also owns the Boston Red Sox, is partnering with Mr. James's sports-marketing firm, LRMR Branding & Marketing to become the exclusive world-wide representative for Mr. James.

The deal marks the first time that a professional athlete at the top of his game has taken an ownership interest in a team with the size and reach of Liverpool, which is one of the most popular and powerful sports franchises in the world.

So basically, this means when Liverpool don't win a trophy, he'll switch and buy a stake in Chelsea.

I do hope he and his bff, Jay-Z go to an Arsenal-Liverpool game together.