Well, it’s time! The 2011 season of Allsvenskan is officially starting on Saturday. Exciting? Of course!! Needless to say, I felt the need for an introduction post to it all. Your very own 101 to everything Swedish football. Or, well, as much as I can cram in. And then some more that I’ve missed. Anyway, this is your guide to Allsvenskan, Superettan and my very own NT.
Let’s call it Sweden 101

This post is brought to you by me and my nt captain, Zlatan trollobramović! We hope you enjoy the ride, and even if you don’t you will undoubtedly be a little bit richer on knowledge when you exit the post (I hope…………….) 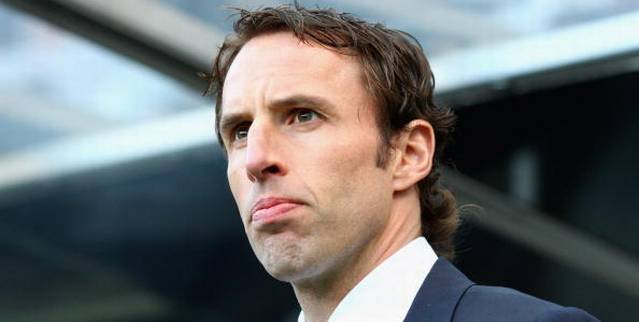 Appearing at the Football Association's vast, wind-whipped National Football Centre site in Burton-on-Trent, Gareth Southgate, freshly appointed as the FA's grandly titled head of elite development, cuts as immaculate a figure as the nation would expect. The upstanding centre- back who belted out the national anthem at Euro 96 while most of his England colleagues were staring silently ahead, the captain, as he proudly repeats, of every team he ever played in, Southgate will always be smartly turned out and has spent a career saying the right things.

Yet talking to him, in his first interview since being appointed by the FA in January, reveals a football man, now 40, of perhaps unexpected openness and depth. Asked why he accepted the blazer, at an FA suffering another crisis of corporate confidence and plunged into yet more soul searching after abject World Cup failure, Southgate says he wants to foster better relations with clubs to help improve standards overall.

"I played international football for England and in many games we were technically inferior to the opposition," he says, with a frankness missing at the time from the expectations loaded on to the team.

Jack Wilshere to become a father?

England footballer Jack Wilshere is to become a father for the first time, aged just 19.
The Arsenal midfielder's ex-girlfriend Lauren Neal, 22, is pregnant and is due in August.
Wilshere was said to be 'shocked but delighted' when he discovered Miss Neal was expecting.

No Crouchie-ccentric ontd_fb entry from your's truly in two months???!?! I need to train.

Some photos of Crouchie out with his bb daughter Sophia Ruby (beautiful name, I love it!), and a little something something about Arbeloa's plans to catch his ex-Liverpool teammate Crouchie out:
( Collapse ) 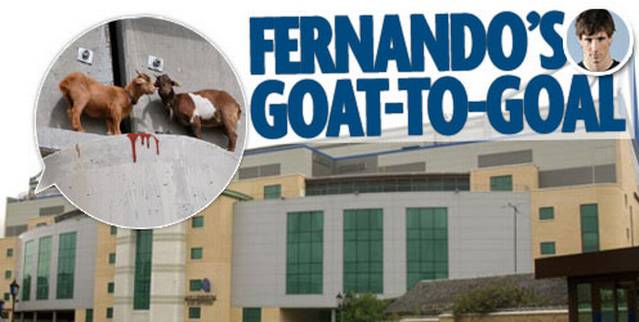 too many dumb shitheads for april fools trying to fuck around, so i'm putting in moderation. xoxo

Everyone's favorite grumpy Voldy spawn has put a ring on it.

I've known this for a very long time; pretty much since the World Cup ended. I went to go look to see if the news had been posted and it wasn't. So here it is:

"On a more personal note after returning to the USA my grandnephew Michael Bradley announced his engagement. A summer, 2011 wedding is expected. Many more good things are to come. I am sure Princeton will continue to play an important role in the US Men’s National Soccer Team."

The Premier League have announced it is ready to crack down on the mass dissent and vitriolic abuse of referees that has tainted the English game this season.

Abuse of match officials, unacceptable criticism and mob hounding of referees, and trying to get opponents booked or sent off will all be targeted.