I thought this article was really interesting and felt like sharing. 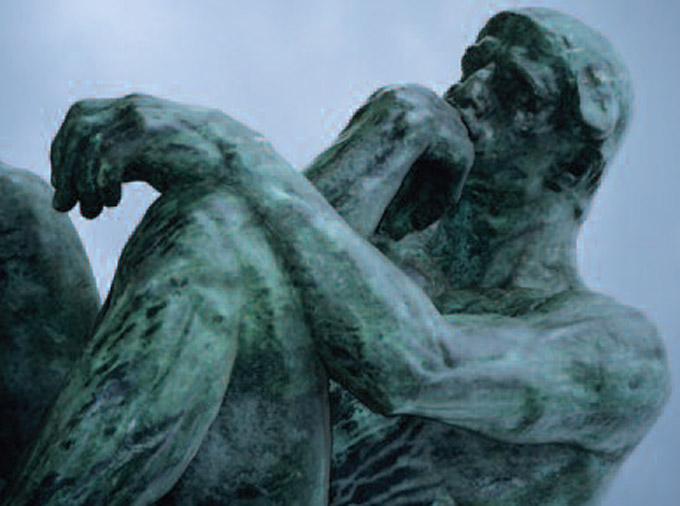 Fascinating to learn that Stephen King is working on a new novel entitled 11/22/63 which will tell the story of a time-travelling teacher who attempts to prevent the presidential assassination of John F. Kennedy. The concoction of alternate histories is a reasonably popular form in the publishing industry. Indeed, one of the most interesting in a footballing sense materialised when Paulo Perdigao decided to put pen to paper. In the short story ‘The Day In Which Brazil Lost The World Cup’ Perdigao’s narrator travels back in time with the stated intention of changing the result of the 1950 World Cup ‘final’ – strictly speaking Brazil’s clash with Uruguay, which ultimately decided who walked away with the Jules Rimet trophy, was the concluding group game.

Anyway, Brazil famously lost (1-2) that game in Rio de Janeiro’s Maracanã. Brazil were red-hot favorites and took the lead immediately after the interval through Friaça, but Uruguay equalised through Schiaffino in the 66th minute. Because of the group format Brazil were still on course for victory, but late in the game Uruguayan winger Gigghia beat ‘keeper Barbosa with a speculative shot at his near post.

In the short story Perdigao’s narrator finds himself perfectly positioned behind Barbosa’s goal, but when the moment arrives he shouts at the Brazilian ‘keeper. Sadly, he only manages to distract the Barbosa and Gigghia still manages to score his fateful goal. Perdigao’s point, we suppose, was that Brazilian football needed to go through such a painful defeat before developing into the international footballing force we have all become so familiar with. A tempting hypothesis. What a great interview that is

As y'all know, it was Fernando Torres' 27th birthday today and it'd be ultra-poetic had he gotten his Chelsea debut goal today. However, to quote Cinema Paradiso, life isn't like in the movies, and he did not score. However, to further quote pop culture, in the words of the Rolling Stones, "You can't always get what you want. You can't always get what you want. But if you try sometimes, well you might find you get what you need." Chelseabung needed to train to win to leapfrog Manchester City into third place so we can legitimately chase third place in the slim chance that Tottenham win the Champions League (stifle your chuckles, ppl :p There is a small chance these two could be playing against each other in the final. They just definitely won't be in the same kit as in that photo is all). And a win Chelsea got. Our Brazilian contigent, David Luiz and Ramires both hit the net in the second half. AND IT WAS BUNG~~~~~

I'm sure we have some Scottish Premier League followers here, or at least some Rangers and Celtic fans!

( Collapse )
Source 1
Source 2
I thought this was a very good match and thankfully this time there were few yellow/red cards and fights (compared to the last derby, anyway). Congratulations to Rangers, well deserved!