LONDON - Goalkeeper Jens Lehmann has come out of retirement to solve a goalkeeping crisis at his former club Arsenal, joining on loan until the end of the season.

Manager Arsene Wenger confirmed that the 41-year-old, who left the club in 2008, had returned as cover after injuries to Lukasz Fabianski (shoulder) and Wojciech Szczesny (finger) left Manuel Almunia as the only senior goalkeeper available.

"He has signed for us for the rest of the season," Wenger told a news conference on Thursday.

"I'm happy because when Jens is in training he is as motivated as ever. If he has to play, if I choose to play him, his huge motivational level will be vitally important."

Former Germany international Lehmann spent five years in north London and was ever-present when Arsenal won the Premier League in 2003-04 without losing a match.

He announced his retirement last year after a spell with Stuttgart but has been training with the Gunners this month.

It means that Lehmann has the chance of becoming the third-oldest player in the history of the Premier League.

Only John Burridge, 43 when he played for Manchester City against QPR in 1995, and Coventry's Steve Ogrizivic, 42 when he retired after playing his final game against Sheffield Wednesday five years later, were older

Iker's grandfather,  the oldest person in my imageshack, approves this message.

José Manuel de la Torre announced the names of the players who face engagement against
Paraguay on March 26 and September 29 in Venezuela, both in the U.S.. 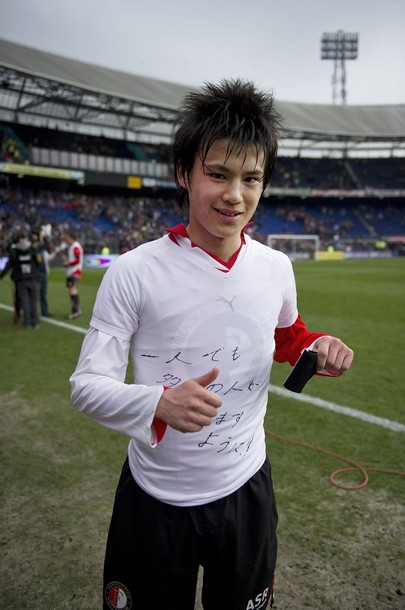 --- What inspired you to start playing football?

Ryo: All my friends who lived nearby played football so I think that's how I started. My dad though has been playing baseball ever since, and he wanted me to do the same (laughs). But he eventually agreed when we convinced him that I'll play football to "strengthen my legs" "

IT'S MARCH 17 AND SHINJI KAGAWA TURNS 22 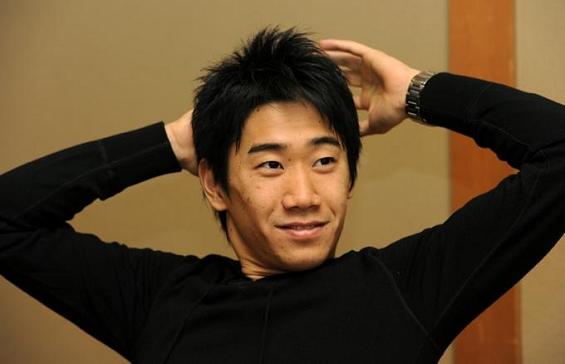 The Borussia Dortmund player in still in rehab in Japan after his injury [broken metatersal] during the Asian Cup in January. He could start light training in less than two weeks and he has been hoping to go back to the squad in April. 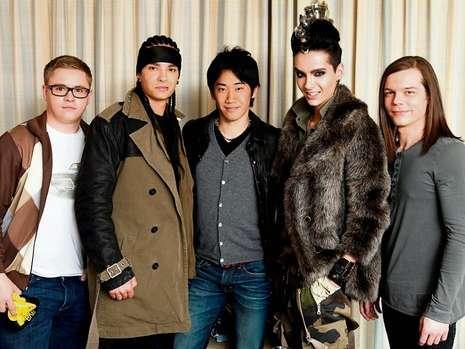