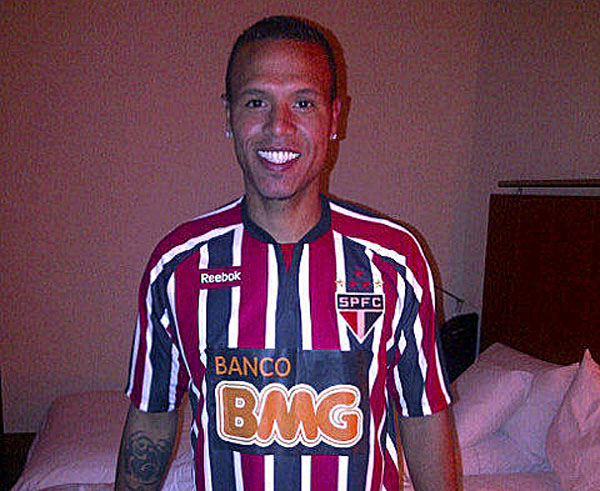 People knew that it was coming but no one knew exactly what or where the eventual move by Luis Fabiano was going to be. On Friday São Paulo announced that Sevilla’s fifth all-time leading scorer would be returning to the club that saw him become one of the most dominant forces in South America. São Paulo signed the Brazilian forward from Spanish side Sevilla for €7.6 millon and could be playing for O Tricolor come April.

There was lots of talk that Luis Fabiano would be heading to a team in England, Italy, or might even be heading to another team in La Liga. On Thursday there was talk in Sevilla about an important offer by the Brazilian side. In the end both would settle for the €7.6 millon price tag which São Paulo will play during the next four years.

“We have just completed a dream and gift to the São Paulo fans, “ said club president Juvenal Juvêncio. “(Luis Fabiano’s) heart is with São Paulo and his signing will give our team more quality, joy, and fighting spirit that is part of the team’s identity.”

It was well known that there was an interest by the Brazilian international to go back home in order to give him a better chance to be considered for the Copa América side this coming July. In order to be even considered he will first have to first recover from his latest injury that supposedly would keep him out of action for about six weeks.

This is the first of the big stars that Sevilla was looking to part ways with after a very disappointing season. The Nervionenses are in seventh place with 38 points and will be missing their leading scorer with ten goals. It will not be easy for them this weekend as they will host Barcelona in round 28 of La Liga.

Well that sucks for Sevilla fans. I wonder who else is gonna end up leaving from there this year? :|

"What were you thinking, joining the show, at the end of the dae?"

Holloway being surrounded by goats even in the studio I can't

Didier Drobga will dedicate himself to charity work after football 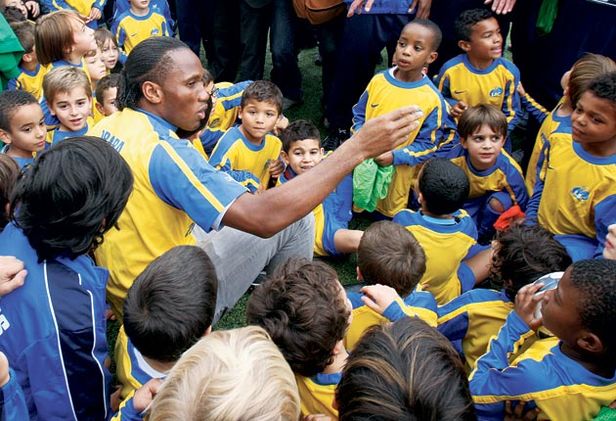 Chelsea striker Didier Drogba will dedicate his life after football to charity work rather than pursue a coaching role.
The 33-year-old established the Didier Drogba Foundation in 2007 in an attempt to provide basic healthcare and education in African countries and will put all his efforts into further improving the lives of others upon retirement.
( Collapse )