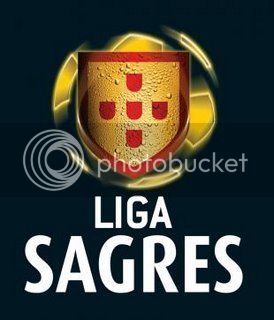 If you were looking for a new comic book to read, well you're in luck!

The goal that has the Twitter world a-buzz and people scrambling to see what this buzz is about and ultimately the FA Premiere League on a frenzied witch hunt on Youtube. I don't really like him myself but I gotta hand it to him for this one. 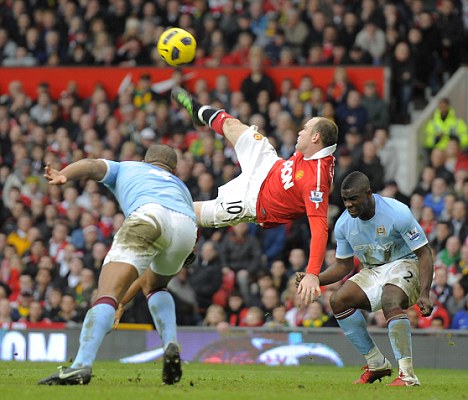 Wayne Rooney said it was the best goal he's scored and Manchester United manager Alex Ferguson called it the greatest strike he's seen in 25 years at Old Trafford. Manchester City goalkeeper Joe Hart didn't even move. Rooney used a spectacular bicycle kick with his back to the goal for the 2-1 win over rival Man City. The United and England striker leaped to meet a right-wing cross with an overhead strike that flew into the top corner after 77 minutes.

"I saw it coming over and I thought why not? Nine times out of 10 they go into the stand," Rooney told Sky Sports.

Keys made the shocking remark while rehearsing for a Sky broadcast with ex-footballers Graeme Souness and Ray Wilkins.

The presenter, who quit in shame in a sexism storm last month, did not realise he was live on a test channel.

It means Keys will walk into his first day in his new job at TalkSport radio station tomorrow having to answer serious questions about racism.

So basically he claims isn't racist because he has black friends. Who are all most likely talking shit about him right now.

I can't figure out how to embed the video but you can hear it live at the source.
Mitchell Langerak. This Aussie needs more attention, yes?

Interview with Mitchell Langerak (: enjoy. now that i cut it.( Collapse )

Ronaldo will announce on Monday the end of his career