Aand this is what happens when I'm bored at work. Happy Birthday, Carragher!! 33 years young, and still one hell of a player. Egypt's Football Association has postponed all football matches scheduled for Friday and Saturday citing security reasons related to the ongoing wave of anti-government protests that have shaken the country since Tuesday, according to Egyptian news website Al-Masry Al-Youm.

Federation board member Ayman Younes was cited as saying that security authorities had sent a formal letter to the federation requesting the postponement of the scheduled 16th round of Super League matches until further notice.

Fernando Torres has told Liverpool to sit down and negotiate with Chelsea, having reached the point at which he believes that a departure from Anfield is now the right move for his career. With four days of the winter transfer window remaining the striker is aware that time is running out but he does not want to miss out on the opportunity to join Chelsea for a second time. He has urged the Fenway Sports Group to broker an agreement that is good for both player and club. There is not, however, a clause that will allow Torres to unilaterally break his contract in this transfer window.

Chelsea made a bid for Torres during the summer but the striker was told that he would not be able to depart with the club undergoing a sales process. The price quoted for his transfer was so high as to be simply a symbolic "not for sale" sign. At the time, Torres sought assurances that he would be able to depart in the future, should an acceptable bid be made and he consider a move necessary. Those discussions were held with the then managing director Christian Purslow who has now left the club – and no written legal clause was signed.

Torres also wanted assurances over the future of the club when Liverpool were taken over by the new owners. Torres's camp believes that promises have been broken. Liverpool are not the club that Torres joined and the striker is pessimistic over the future and his patience has worn thin with the absence of investment or activity since the takeover. Roy Hodgson's departure and the appointment of Kenny Dalglish was a step in the right direction but is not enough. Liverpool have only made one significant move in the transfer window, for the Uruguay striker Luis Suárez.

It is now a case of Liverpool convincing Torres not to go. The striker can see little real argument to continue at Anfield. Although there is no plan to force a move through and despite the recognition that Liverpool could block the move, Torres believes that an immediate departure is the best solution. Liverpool's decision to announce the bid could be interpreted as an attempt to flush Torres out and force him to push for an exit.

If he were to join Chelsea, Torres would be eligible to play in the Champions League. He is hopeful of Liverpool recognising that his departure could be good for all concerned. Liverpool signed Torres for £23m; they could make more than £20m in profit if they were to sell now. Indeed, it is the money from a Torres deal that could unlock the funds necessary to make an improved bid to clinch Suárez.

@LFCTV 23:33 - Liverpool FC have confirmed that Fernando Torres has this evening submitted a transfer request. The request has been rejected. www.lfc.tv

Liverpool Football Club announced this afternoon that they had agreed a fee of up to 26.5million Euros with Ajax for the transfer of Luis Suarez, subject to the completion of a medical.

The Club have now been given permission by Ajax to discuss personal terms with the player and his representatives.

The hour of destiny is at hand for the Socceroos. A generation that has drawn its satisfaction from qualifying and participating now has the chance to fulfil the base instinct of every sportsman. To win something.

They would wage this battle with archrival Japan fuelled by three motivating forces:

For the country - which has recently endured a miserable time with its sporting teams and been beaten senseless by nature;

For their sport - as the game they love and represent attempts to extend its embrace of hearts and minds to guarantee its future prosperity;

And for themselves - because you can't put thanks and gratitude in a cabinet to enshrine the accomplishments of a generation.

From the moment this team arrived in Doha it has been galvanised by a sense of purpose. Where previous Socceroos camps might have been functional on the good days and fractured on the bad, the chemistry and camaraderie has been perfectly evident.

I just wanted to make a post about us getting to the final. someone tell me what time the final is in Melbourne time, because I kept missing matches.

Everyone's so used to seeing pictures of current and former footballers teaching football skills their sons, but earlier today, Getafe's Jordi Codina tweeted some adorable pictures of him with his cute little daughter, Claudia, all dressed up as a mini keeper, complete with her own set of gloves. 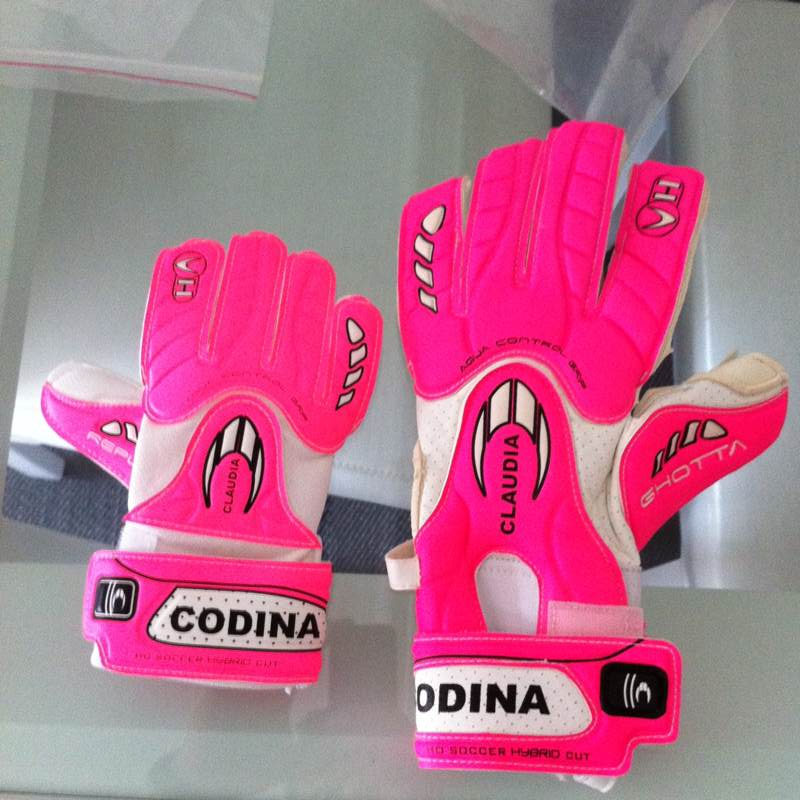 The transfer have completed the loan signing of Arsenal starlet Carlos Vela.

The Mexican international has this evening joined the Baggies until the end of the season after passing a medical. He has been granted the No.18 shirt.

Liverpool FC have confirmed that Fernando Torres has on Friday evening submitted a transfer request. The request has been rejected.

The Club said in a statement: "Fernando Torres tonight submitted a written transfer request, which has been rejected by Liverpool. "Fernando is under a long-term contract and the Club expects him to honour the commitment he made to Liverpool FC and its supporters when he signed the agreement."
source.

Well there you go.
Should just let him go imo, I love him but his time with us is over now that this has been confirmed, people wont look at him the same again. ( Collapse )
Collapse