The Football Association switchboard was inundated with calls yesterday. Andy Gray and Richard Keys may be interested to know that a high percentage of them were from women, asking how to qualify as a referee. "We've had lots of interest from women wanting to officiate," said Kelly Simmons, with a chuckle. As head of the national game, Simmons is at the fore as the FA attempts to make English football inclusive and resistant to discrimination of any sort.

Despite being "very disappointed" by the sexist comments that Keys and Gray directed at the assistant referee Sian Massey on Saturday, Simmons is delighted that the Sky Sports presenters' views on female officials not knowing the offside rule appear to be inspiring increasing numbers of women to prove them wrong. There are 853 active female referees registered with the FA and officiating throughout England, largely at grass-roots level. While they are outnumbered by more than 26,000 male referees, the FA hopes that the women's contingent includes a handful of budding Masseys.

even if this is temporary it's a good thing. smh at newell though. mods tell me if I need to correct anything!

First, I would like to extend congratulations to the USWNT for their win! 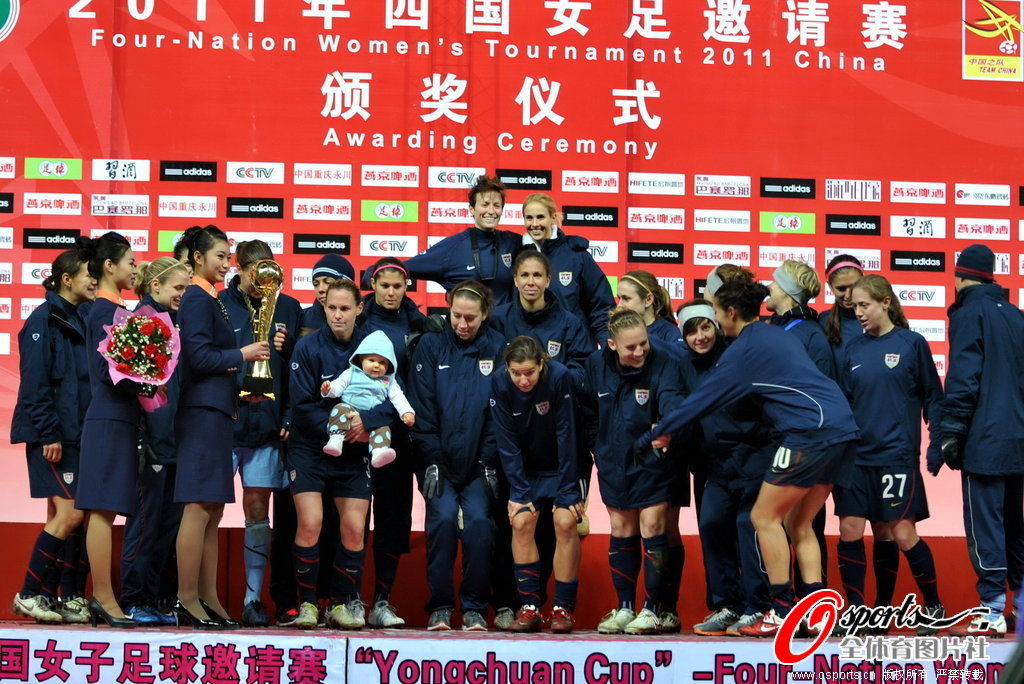 we'll get you next time *shakes fists*
( Collapse )

Up next is the Cyprus Cup in March. It was expanded to include twelve teams, including five that will also be participating in the Women's World Cup this summer.

The Spanish international has been linked with a host of clubs over the past 12 months, including Manchester City and Barcelona, but Chelsea have made the first move.

A Liverpool spokesman said last night: "Chelsea have made an offer for Fernando, which has been rejected. The player is not for sale."

Premier League champions Chelsea are believed to have had a £52 million bid for Atletico Madrid striker Sergio Aguero and defender Diego Godin rejected earlier this week, and have now turned their attentions closer to home.

But having met stiff resistance from the Anfield hierarchy, it remains uncertain whether they will improve their offer for Torres, who has shown signs in recent weeks of returning to his best form.

Edit: Tony Barrett is reporting this as well.
Collapse