On the 28th, they hosted Newcastle 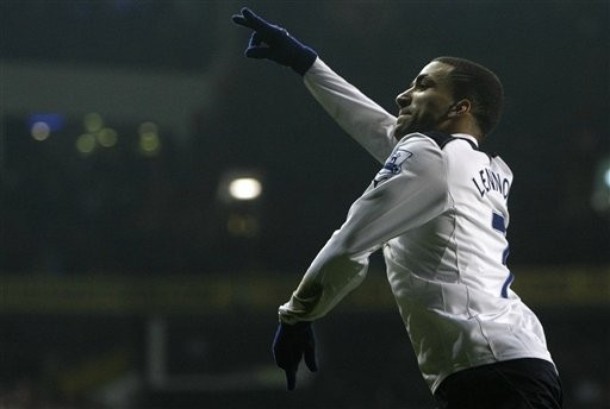 have I ever mentioned how Aaron Lennon goals are some of my absolute favorites? well now you know.

On the 1st, they hosted Fulham, and it was somewhat less eventful
( Collapse )

The next match is at Goodison Park on Wednesday! The team looked like they were playing tired v Fulham so I wonder which (if any) changes Harry will make.

However, trying to figure out what he's thinking is nigh impossible for me. For instance: