What do you guys think? (Article from thespoiler.co.uk)

Alexi Sorokin, head of Russia’s 2018 campaign, has responded to comments made by England bid executive Lord Coe (who recently praised Three Lions fans as being the best in the world) by warning FIFA England supporters don’t make for good house-guests:


I know Lord Coe well. He is a most decent person. But I do not understand what ‘the best supporters’ mean. Maybe he meant that English football fans are the utmost hooligans.

If that’s so, I am ready to agree and hand over supremacy to them. Wherever the English fans travel they create huge problems for the hosts. In this sense they are indeed ‘the best’.

Miaow. Want a saucer of milk with that? Once Sorokin had finished handing out the type of pithy sass mouth usually reserved for characters in Sex and the City, he went on to give his fellow countrymen a ringing endorsement:


As for our fans, going to away games they behave well. I may guarantee that as the Russian Football Union general director.

Do England fans really deserve their bad rep? (P.s. this is my first post ever so i hope it came out ok!)
Michael Ballack on holiday in Miami yesterday

I'M TELLING YOU TO GET IN RIGHT NAAAU

Brad Pitt is the newest member of the Board of Directors for the USA Bid Committee, which hopes to bring the FIFA World Cup to the United States in 2018 or 2022.

“Soccer is a truly global sport and the opportunity to join the effort to have the U.S. host the world’s greatest sporting event again is a great honor,” said the 46-year-old actor. “FIFA has set a world standard for using sport as a tool for positive social change and I’m proud to be associated with a United States World Cup Bid that has so ardently adhered to the principles established by FIFA.”

You can help this cause by signing the petition that Brad did at GoUSABid.com!

So who do you think is the toughest man in the World Cup?? Feel free to provide evidence in the form of .gifs, videos, and pictures.

kk I know its kind of early for EST ppl but i figured it was time for those ppl across the ocean not to have to wait till midnight for a chat for once :P
Club Director General Joan Oliver has confirmed that Barca have made a formal written offer to Arsenal for Cesc Fabregas.

JOE COLE RUMOURED TO BE JOINING ARSENAL ON A 3 YR CONTRACT. SERIOUSLY? WHAT?

First I've heard of him coming to Arsenal - I thought it would end up being Spurs tbh. There is some extreme journalism fail in this piece though, with Joe and Carly's kid being called a boy, and loads of spelling mistakes, so i'm not sure how much this should be believed.

It does make sense though,  I did think they would be reluctant to leave London.

Response to this article

Following Barcelona’s confirmation of an official inquiry for Fabregas earlier today, the club has finally broken its silence and states:

“Arsenal captain Cesc Fabregas is under contract with the Club until the summer of 2015. He is a highly valued member of the team and part of our future plans.

And Unlike 2005′s sale of captain Vieira and 2007′s sale of skipper Henry, Arsenal FC have for once made clear their unwillingness to let go of another influential player.

“We have followed recent speculation linking Cesc with a move away from the Club but as there has never been any official approach for him, only two informal exchanges, in which we made it abundantly clear that we have no interest in transferring Cesc, we have refrained from publicly passing comment.”

“However, yesterday evening we received an offer from Barcelona for Cesc and in response, we immediately and resolutely told them once again that we have no intention of selling our captain.”

“To be clear, we will not make any kind of counterproposal or enter into any discussion. Barcelona have publicly stated that they will respect our position and we expect that they will keep their word.”

Grrrrr this makes everything even worse!!!!! :(
I really really feel for poor Theo :(

Walcott is suited
...and then booted

ENGLAND star Theo Walcott was dramatically booted out of the World Cup squad yesterday - leaving multi-million pound advertising campaigns in ruins.
The Arsenal winger appears in ads for Marks & Spencer suits and Nike sports gear that assume he is IN the team for South Africa this month.


Theo didn't do as he was told

THEO WALCOTT was axed from England's World Cup squad because he would not obey boss Fabio Capello's orders.
The Arsenal winger paid the price for failing to carry out instructions to stay out wide in the last two friendly games.
( Collapse )

Various members of the English NT's reactions to being one of the seven dropped. Only Adam Johnson's is remotely positive:  ( Collapse )﻿My heart genuinely does go out to all the seven that were omitted yesterday, because to get into the 30 but not the 23 is basically the ultimate form of false hope for a footballer. Nice to see them being diplomatic even in disappointment, though :)


And, for no-one in particular other than myself, premier league represent in the England 23: 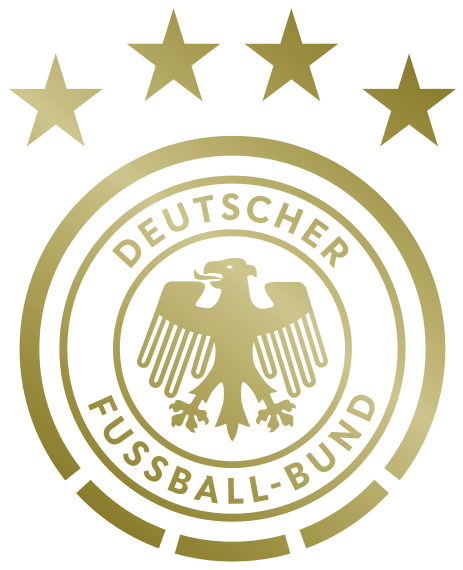