Hello dearies, I said I was going to do it and SO here it is:
ARSENAL FC
&
FC BARCELONA

Wayne Rooney will be out for two to four weeks with the sprained ankle he sustained during Manchester United's 2-1 defeat to Bayern Munich in their Champions League quarter-final tie yesterday, Sky Sports News have reported.

There were fears that Rooney may have suffered a fracture of his ligaments, an injury that could have sidelined him for months and possibly put his participation in this summer's World Cup in jeopardy.

However, it appears that the injury may not be too serious, although he will almost certainly miss United's crucial match with Chelsea at Old Trafford on Saturday and the return with Bayern, at the same ground, next Wednesday.

Edwin van der Sar, whose man-of-the-match display ensured United do still have hope of reaching the semi-finals after a poor performance, insists they can cope without Rooney. "Against Bolton we also played with some other players," he said.

"It can happen in the season. You always want your best players available but we know the players coming in can also do a good job."

Rooney can expect to miss the trip to Blackburn on 11th April and may also struggle to be involved in the Manchester derby with City at Eastlands the following weekend and the home meeting with Spurs on 24th April.

Arsenal midfielder Cesc Fabregas was in agony last night amid fears he had broken a bone in his right leg during the 2-2 draw with Barcelona in the Champions League.

The Gunners skipper had been a doubt for Wednesday night's game after suffering severe bruising to his knee and leg during the Barclays Premier League game at Birmingham.

During the closing stages, after substitute Theo Walcott had pulled a goal back, the Gunners skipper - who would have missed the second leg against his old club after being booked in the first half - was bundled over by Carles Puyol and awarded a penalty.

It was during that collision with the Barcelona captain, who was shown a red card by Swiss referee Massimo Busacca, that Fabregas suffered the latest problem which the Spain international believes could even end his season - and perhaps threaten a place at the World Cup.

"I am not good," said Fabregas, who left Emirates Stadium on crutches.

"We have to wait for tomorrow, but I hope I can wear the Arsenal shirt again this season.

"I fear the worst, which is that I have broken something.

I can't believe there's not a post on this yet.

Guess who's a daddy again?

Jens Lehmann to hang up gloves

VfB Stuttgart goalkeeper Jens Lehmann has announced his decision to end his playing career following the end of the season.

"I've made my decision. My last match will be against Hoffenheim on 8 May," said the former Germany international at a press conference in Stuttgart on Tuesday.

Stuttgart goalkeeper Jens Lehmann will retire from football at the end of the Bundesliga season. The 40-year-old former announced his decison at a press conference on Tuesday.

"That is what the family council has decided," said the former Arsenal and Germany goalkeeper.

Lehmann gave an indication he would hang up his gloves at the end of the campaign earlier this month when he confirmed he would not be extending his contract at the Mercedes-Benz Arena.

He said at the time staying on would be unfair on his understudies at Stuttgart, Sven Ulreich and Alexander Stolz.

Lehmann joined Stuttgart from Arsenal in 2008 after winning the Premier League title in 2004 and FA Cup in 2005 with the Gunners as well as reaching the Champions League final in 2006.

The German was sent off after just 20 minutes in that game as Arsenal lost 2-1 to Barcelona.

He moved to Arsenal from Borussia Dortmund in 2003, with whom he won the Bundesliga title in 2002.

He started his career with Schalke, winning the UEFA Cup in 1997, before a brief stint with AC Milan in 1998.

What will we do without Crazy Jens?? The thought of football without Jens Lehmann makes me really sad but we all knew it was coming. 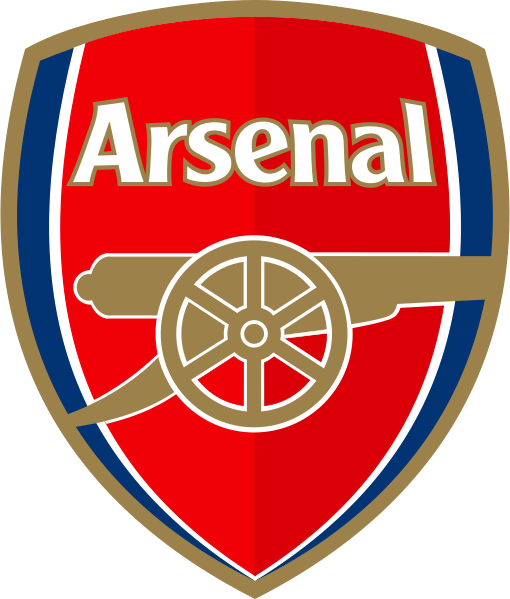 Today's match, Barcelona vs Arsenal was nothing short of amazing/intense/crazy/exciting/etc. Our boys played their hearts out and in the end, an amazing 2-2 draw! Can we get a woot woot?! Surely the celebration can't end there, not only is there a pre-match picspam but let's have a small celebratory ARTER-MATCH picspam for our Cules & Gooners! Oh right, to the big font...BARCELONA+ARSENAL=

The Italian international sustained an ankle injury in training this morning and won't be with the Reds' squad which flies to Lisbon later today.

"He will not be available for this game," said Benitez. "He had a problem with his ankle this morning and we have to fix it.

"It doesn't seem too serious but it's the same ankle as before and so we'll have to analyse the situation carefully."

Benitez also confirmed defender Martin Kelly will undergo a knee operation today which will rule him out of action for the rest of the season.