you know there's an obvious bias in this community when only 6.4% of the votes go to chelsea, hahahaha

...Your weekly dose of pure insanity.

Beware epic spamming and many heart attacks. Come with defibrillator (or a rope), ty!


Are you ready?
I really hope this get's through, including after his ~dazzling~ performance today.

This was a suprise cake for my sisters birthday. :) all the decor was liverpool colors, I would like to take partial credit for them winning today. I think throwing a liverpool themed party sent them the good ~vibes~

Just want to say no matter what team you follow, that was a bloody good game!

BEHIND THE SCENES AT GOLTV

A look inside the commentator room at the GolTV studio
Phil and Ray come on at 1:54-6:22
there's a ray interview at the end.


looks like the feed they get is not much better than the streams we watch on justin.tv

What with the drama that went on today. It's time to take a break, and remember the most important things in football.

Specifically the thighs of Joey Cole.

Brb dying happy
And congrats to the Chelsea bbs for being third :D

quite a lovely distraction from the madness that will ensue in about.. 5 hours.

Hay y'alls :)
Noticed a pattern 'round these parts...somebody seems to be in high demand and despairingly low supply.
So I thought I'd do something about it.

First of all, a refresher.

When you're ready, ( Collapse ) 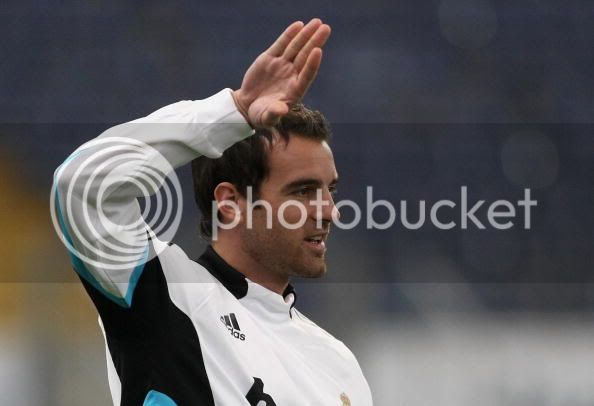 this is patrick helmes.

he plays for the mannschaft and bayer leverkusen. i like him a lot.

patrick scored his first international goal in the friendly vs. england... and i got to see it :)

Helmes' nickname is Moppel, a German diminutive for pug, often used to describe a chubby kid. more proof wiki-peed-on-her is a liar. it's not his nickname. but can i call him that anyway?

guess the footballers (well that's easy) and the year. teehee. 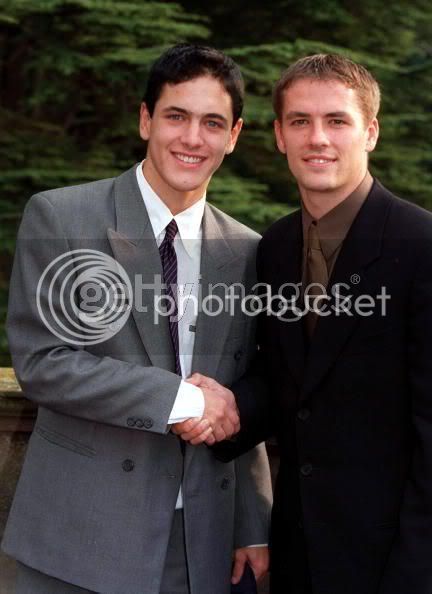 LIVERPOOL stars are coping with the heat of the Premier League title race — by unwinding with lessons in Japanese cookery.

And their hobby seems to be helping — all four played in yesterday’s vital 2-0 win over Chelsea, Torres scoring both.

An insider at the club — anthem You’ll Never Walk Alone — said the pals head to goalie Reina’s Liverpool mansion for classes after training.

The source added: “Most people expect footballers to relax playing golf or going to the races, but the boys love Japanese cooking. They find it very therapeutic.”

The friends are often joined by countryman Mikel Arteta, of the Reds’ arch rivals Everton.

The insider said: “I’m sure the club is pleased because Japanese cuisine is very healthy.

“Their new passion has raised a few eyebrows in the dressing room, though!”